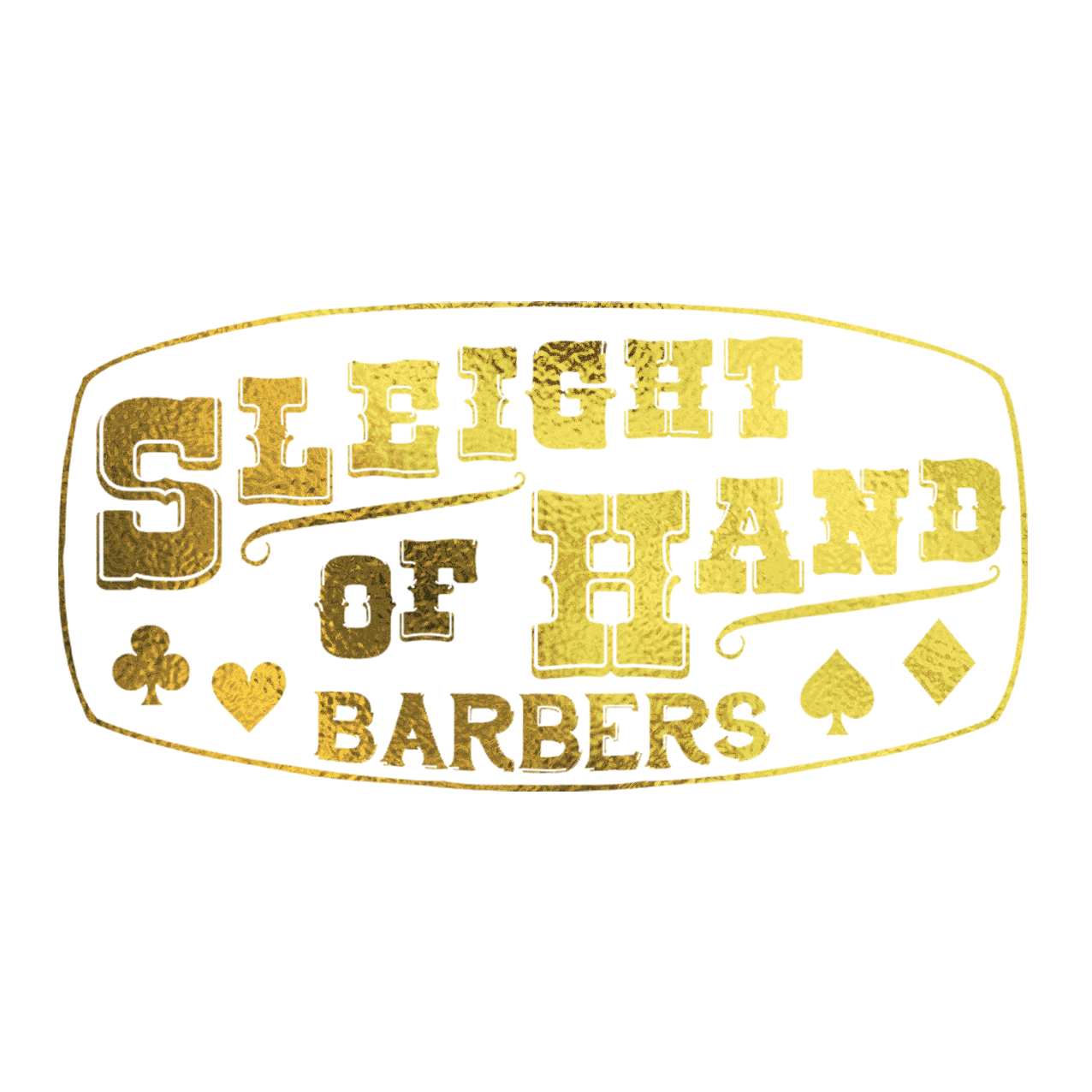 The word barber is derived from the Latin word barba, meaning beard. At Sleight Of Hand Barbers our vision is to show the true art of barbering. We aim to share our passion of barbering with others and educate them along the way on a trade that has been around for centuries. Our barbers provide only top notch service while bringing their love of barbering to the community. Our customers leave not only feeling like they have received amazing service, but also having gained a little bit of history on an age old tradition.

John and Jackie have both been in the barbering industry for quite some time. John actually apprenticed Jackie to be a barber back in 2008. They've always enjoyed collecting vintage barber supplies throughout the years with plans of one day opening their own shop. They've always had dreams of opening a shop that brought back that old time feeling, that feeling that harkens back to a time when tradition meant everything. A time when coming to the barbershop was so much more than just checking off a to-do on your list. No, John and Jackie aim to take you back to a time where going to the barbershop is your chance to escape the world for a moment and just relax. John and Jackie welcome you to come on in, get a haircut, a shave, and talk about whatever you feel like. Sleight Of Hand Barbers will bring you back to those timeless traditions.

Mr. Mansi has been a licensed Barber since 2000, however his love for Barbering began at age 10. Growing up in a culturally mixed neighborhood, John taught himself how to cut many textures and styles of hair.

John decided to go to Barber school, and attended Gordon Phillips Barber Program. Graduating with perfect attendance, and a "Goldy" award(high honor award) the only Barber recipient in the programs history.

John has had a high profile clientele, including well known athletes from the NFL and NBA. As well as local Politicians and business owners.

Mr. Mansi has apprenticed two Individuals who passed their state boards with high marks, and are now both successful Licensed Barbers.

In 2011, John was ecstatic to be a part of Major League Barber, a well-known and highly respected group of talented Barber educators. With the MLB, John performed platform work at the IBS and Bronner Brothers shows, on the ANDIS stage.

Passionate about classic Barbering and shaving, Mr. Mansi has an undying Love for his craft, and has a strong desire to continue to teach and learn the Tonsorial Art.

John combines his passion and dedication for barbering, with his other passions (sleight of hand/close up magic, and theatre) to encourage, uplift, entertain, and brighten the lives of everyone he encounters.  His infectiously comedic, fun loving personality along with his talent as a barber, puts John in high demand in his neighborhood and surrounding areas.

Coming from a family of eight, John is no stranger to "hard times". His Parents were very hard working loving Parents, who not only provided for their Family, but helped as many people as they could along the way. John "the Barber" continues to practice the same work ethic, and compassion that he learned from his Mom and Dad. Taking his "gift of magic" to a children's hospital, to put smiles on the faces of sick children will remain one of the most rewarding experiences of his life. John has provided haircuts and shaves to those less fortunate, from the time he was in barber school, until present. Alongside his Amazing Wife, Jackie, Mr. Mansi took part in a musical the proceeds of which went to children's hospitals in Philadelphia. Mr. And Mrs. Mansi have provided mini makeovers for couples and families who otherwise couldn't afford a trip to the Barber or beauty salon. John and Jackie will open SLEIGHT OF HAND BARBERS in the summer of 2017 where they will continue to give back to the community and help as many Families as they can.

To say John is excited to be a part of A.i.i. is truly an understatement. Being a HUGE fan of both clubman and woody's grooming products for such a long time, John now gets to share, promote, educate, and grow with his two favorite men's product lines.

Jackie has always been on the artistic/musical side of things. She loves to sing, dance, do photography, and model. Most of all she loves being a barber.

Jackie's interest in barbering was first sparked when she started dating Johnnie. She would be completely mesmerized by the way he did his shaves. Everything about it was beautiful. It was like he was conducting an orchestra. That's when she decided she wanted to be a barber. She started and completed her apprenticeship underneath of Johnnie's wing.

Throughout the years she has spent her time perfecting her craft and taking in as much knowledge as she possibly can. She is more than grateful to those who have helped her along the way.

Jackie is now absolutely ecstatic to be able to be part of A.i.i.'s team Woody and team Clubman as a brand educator alongside her amazing husband.

Jackie has plans on her and Johnnie to do outreaches for the community and give back in as many ways they can. 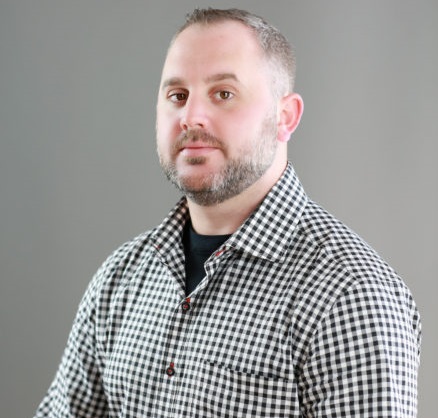 Zachary Prettyman has been a licensed barber for over 10 years.  His barbering journey started with attending Tri-City Barber School; Pennsylvania's oldest barber school.  And it was here that Zachary's passion for barbering became a reality.  After acquiring his barber license in 2007, he joined forces with your very own SOHB barber/manager John Mansi.  John's passion for barbering quickly proved beneficial to Zachary furthering his barber education.  John brought Zach up to speed in what quality barbering was all about. Over the next several years, Zach worked along side of John and several other of Delaware County's finest barbers.

Zachary believes that barbering is not just a trade, yet an art.  He is dedicated to improving his skills on a daily basis and his attention to detail proves just that.  Zachary's passion for barbering and his competitive nature allow him to raise the bar in today's industry.  He believes that customer service is a lot more than a good haircut or shave. He believes in creating and building genuine relationships while keeping these individuals finely groomed is his duty as a barber.

Over the last 3 years, Zachary has been fine tuning his craft, working in an upscale men's salon in Chester County.  But history has a way of repeating itself.  Zachary now finds himself rejoining forces with John once again back home in Delco.  Along with John and his wife Jackie, they plan to keep raising the bar in Men's Grooming and Barbering.